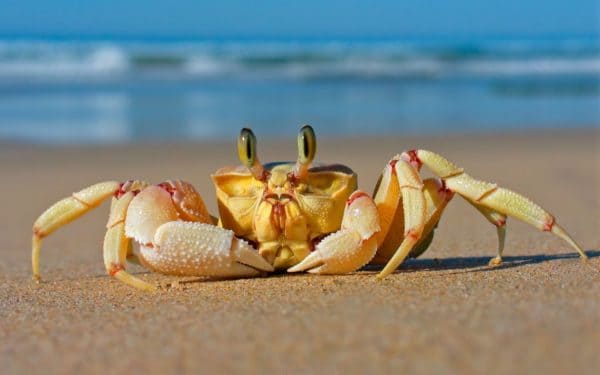 Disputes about who are the most ancient inhabitants of the Earth have been going on for a long time. Crabs, for example, do not claim exclusive superiority, but they still found dinosaurs, and over the past eras have changed very little. And why should they change? Evolution has made them perfectly adapted to life and reproduction.