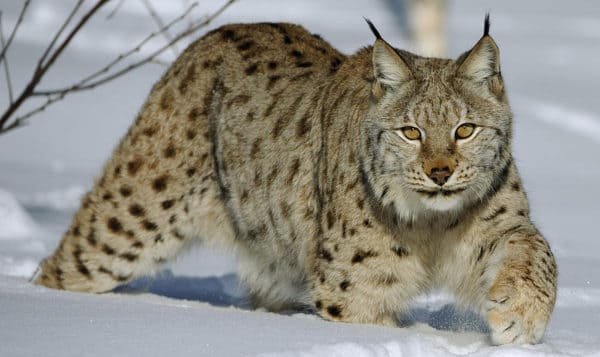 Cats — creatures are extremely smart and cunning, and this applies to big cats in full. The lynx, for example, will deliberately lead the hunter away from its home, and in a hopeless situation, it will attack the enemy from an ambush. These smart creatures try to stay away from people, but face a lynx one-on-one in the deep forest — dangerous adventure.

Interesting facts about the lynx