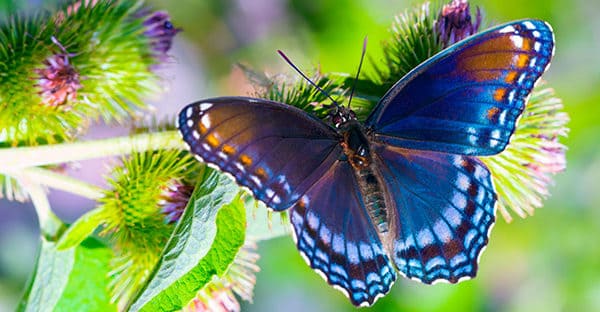 Someone, looking at butterflies, admires their weightless beauty, and someone claims that it is hairy caterpillars with wings. The truth, as always, is somewhere in the middle — because butterflies do develop from caterpillars. There are a great many species of these creatures in the world, which are studied and bred by thousands of enthusiasts.