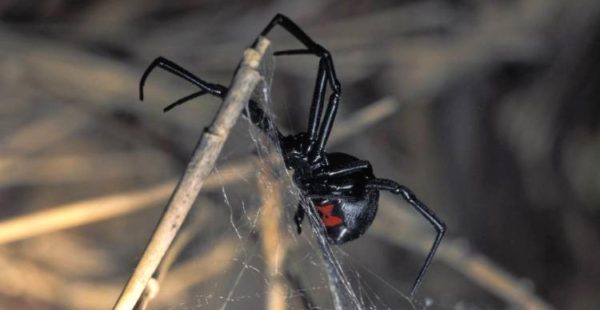 There are many phobias in the world, but arachnophobia is the most common — fear of spiders. Millions of people are subconsciously afraid of these insects, even if they are completely harmless. However, not all of them can be called harmless — the venom of some spiders can easily kill even an adult.