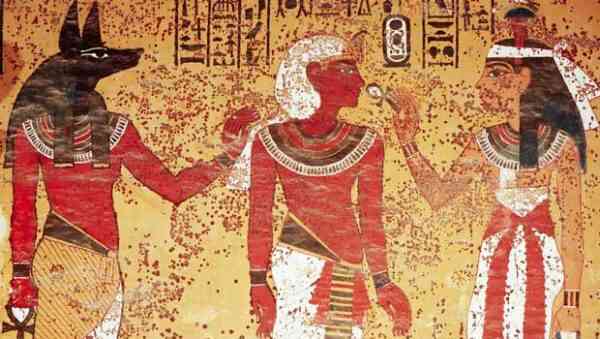 The mighty civilization of Ancient Egypt was one of the most developed regions of the world for several millennia, and in those days When in Europe the ancient barbarians still lived in isolated villages, a huge kingdom flourished on the banks of the Nile. Enough information about the ancient Egyptians has survived to this day to appreciate all the advantages of this country, which has sunk into oblivion a long time ago.