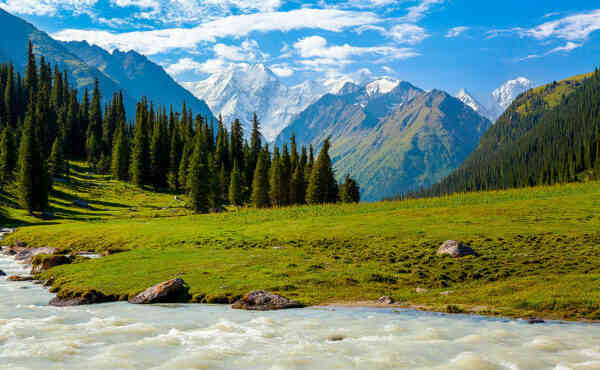 The country of Kyrgyzstan, is really beautiful and interesting. Located almost in the heart of Asia, it is distinguished by amazing nature, picturesque mountains, deep lakes and sharp seasonal climate changes – this is a consequence of its geographical location. Lovers of beaches and «all-inclusive» hotels do not come here, but having been here at least once, it is easy to leave your heart here.