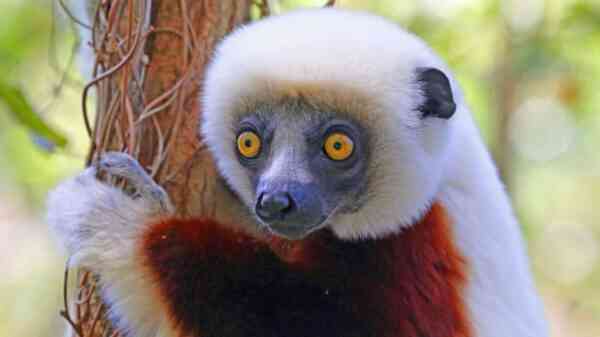 Funny animals lemurs touch many people who happened to meet them. True, it is very difficult to meet them in the wild, and for this you will have to make a long journey, but for most, videos are enough to appreciate how original these animals are. Harmless and intelligent, they are extremely interesting in every sense, and due to this they often become the object of observation and research.