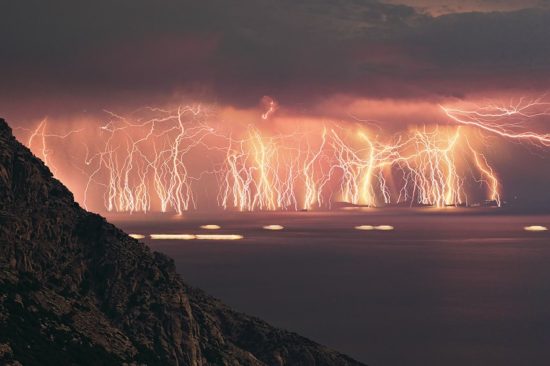 Lightning — natural phenomenon is as amazing as it is frightening. And despite the fact that over the past hundred years science has made good progress in studying a variety of things, lightning is still practically not studied. We know enough to be more or less safe from them — but that’s all.