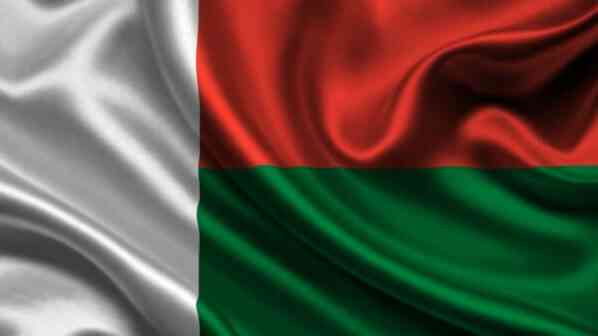 The island state of Madagascar is located in the Indian Ocean, but geographically it belongs to Africa. It is entirely occupied by the state of the same name. Here you can meet very strange and unusual customs and traditions, but Madagascar is very interesting from the point of view of a curious tourist. People come here not to lie on the beach, but to comprehend the unknown.