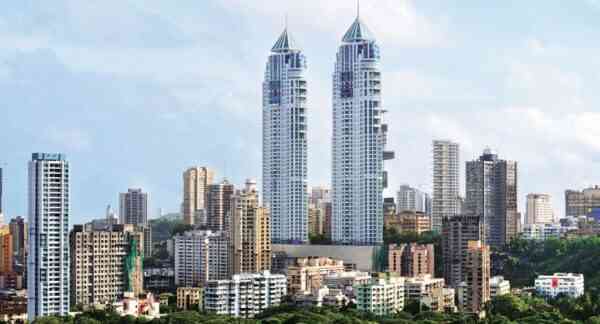 The gigantic metropolis of Mumbai is one of India’s most famous cities and often comes as a shock to first-time visitors to the land of spices. Noisy and densely populated, it never stops, and you can hide from noise only in a decent hotel. Poverty is next to luxury, wealth is poverty, and most locals are trying to somehow provide food for themselves and their families the next day.

Facts about the city of Mumbai