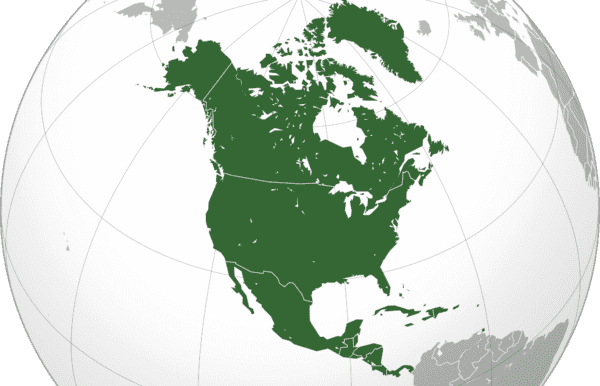 A huge number of people live in North America. Once their ancestors arrived here as pioneer colonizers, laying the foundations of civilization in these remote lands. Representatives of indigenous peoples still live here, the number of which, however, was greatly reduced during the conquest of these lands. The nature here is as diverse as in Eurasia, and both the south and the north of this continent are beautiful in their own way.