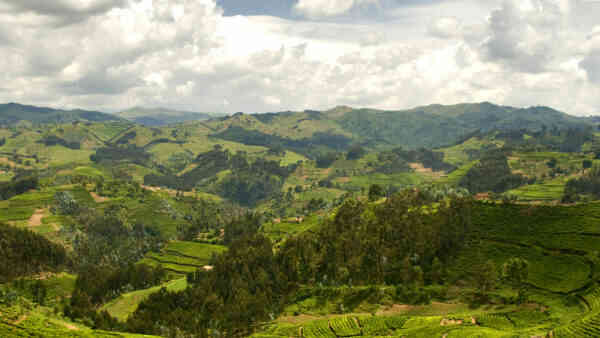 The tiny state of Rwanda, located in East Africa, is going through hard times, and for a long time, since moment of colonization. Of course, now the state is independent, but this does not save it from numerous problems, which, unfortunately, are typical for most African countries.