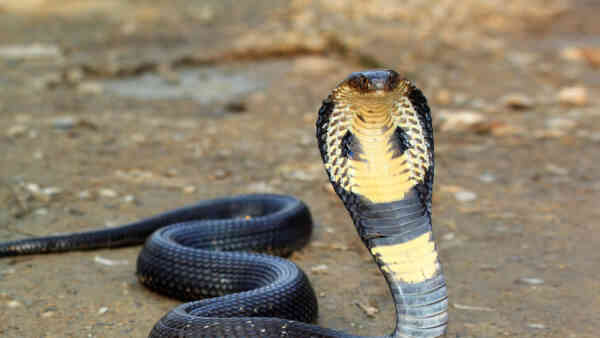 Snakes cause panic in many people, in some cases, by the way, quite justified — the bite of many of them is able to send an adult to the next world very quickly. But nevertheless, there are enough lovers of these reptiles in the world who do not have a soul in them, and keep them as pets.