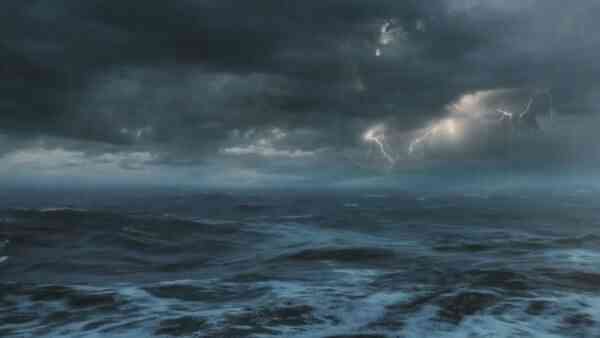 The boundless Atlantic Ocean is a beautiful place, incredibly interesting, but also dangerous. From time to time, monstrous hurricanes are born above its surface, which then devastate the coast, and only for modern and high-tech ships they usually do not pose a serious danger. In the past, only the most courageous captains and passengers dared to cross the Atlantic, especially since such a journey took a lot of time.

Interesting facts about the Atlantic Ocean