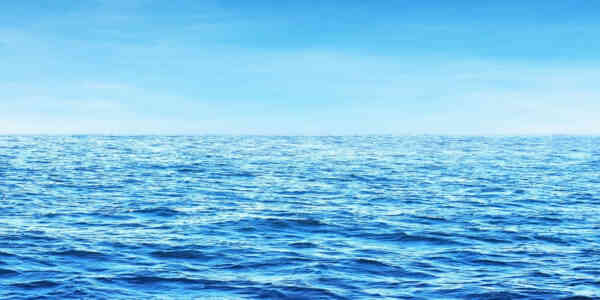 Water covers 70% of the earth’s surface, but sea and ocean depths have not yet been studied. People have long ago mapped the relief of the ocean floor and studied the creatures that live in the upper layer of the water column, what else do the waters of our cozy planet hide from us who knows?

Facts about oceans and seas