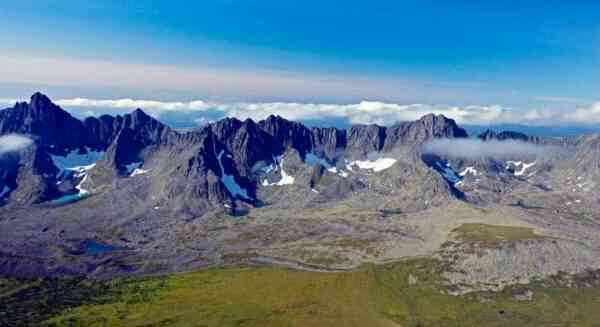 The mighty ridges of the Ural Mountains rise to a height of several kilometers, serving as a natural border between natural zones. They were formed a long time ago, in time immemorial, and among the local peoples they enjoy respect and reverence. Considerable attention is paid to the study of the Urals, and climbers do not bypass its peaks and mountain passes, climbing into the most inaccessible places.

Interesting facts about the Ural Mountains