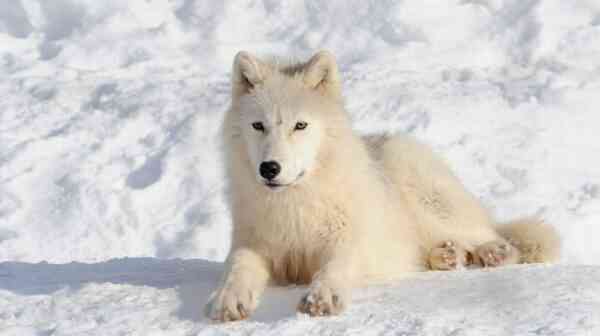 Smart and hardy polar wolves, unlike their kindred species, have adapted to living in the most severe conditions North. Despite the relative poverty of the surrounding flora and fauna, they are well able to survive where many other creatures would not be able to cope. Evolutionary processes have made these animals one of the most effective northern predators.