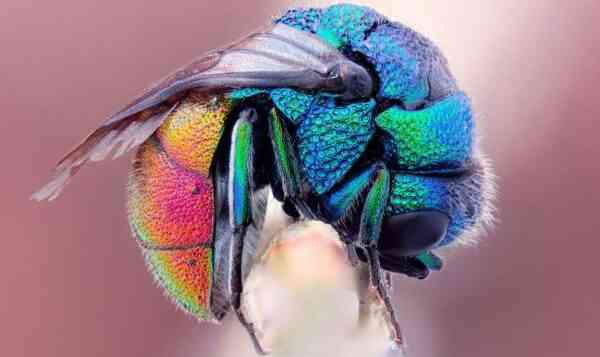 There are such an incredible variety of insects in the world that not all of them have been studied so far. In impenetrable forests and jungles, new species are still discovered from time to time, which amaze scientists, and already known species sometimes change under the influence of the external environment. Evolutionary processes do not stop, it’s just that it is far from always possible to track the changes caused by them over several generations.