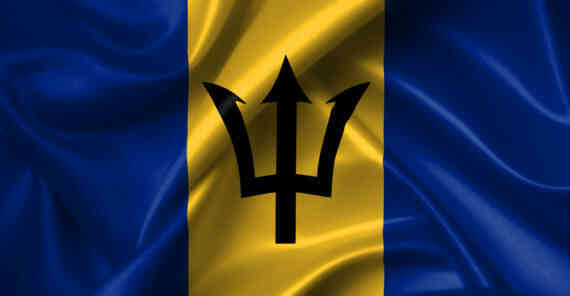 Barbados! The name of this island immediately evokes associations with pirates, barrels of rum and volleys of ship’s cannons. Once in the vicinity of Barbados, pirates and filibusters of all stripes really swarmed, but a long time ago peacetime came to this Caribbean state.