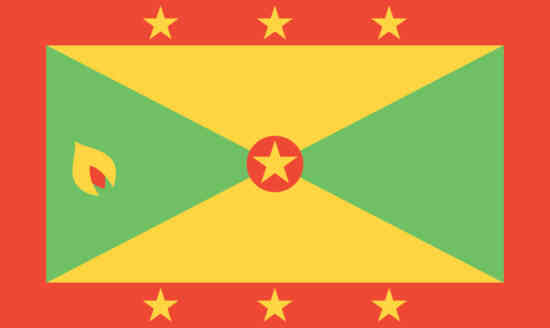 Grenada — a small country lost in the expanses of the Caribbean Sea, famous for its pirates and sea robbers. Although, of course, those dashing times are in the distant past, and now Grenada is inhabited by the descendants of the Spanish conquistadors, African Caribbean Indians.