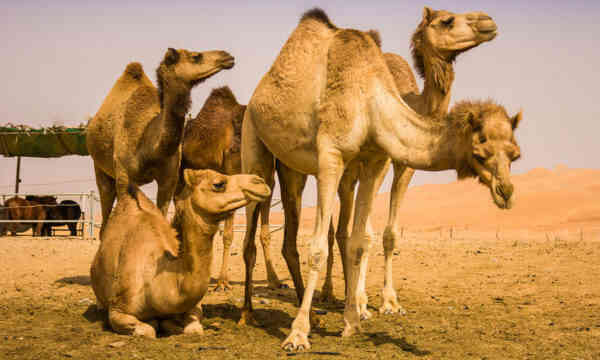 The amazing animals camels are well adapted to the arid regions of our planet, and they survive where most other animals do not will last longer than a couple of days. Thanks to their endurance, camels have long been considered a measure of wealth among many peoples, and to this day they have not lost their significance in many parts of the Earth.