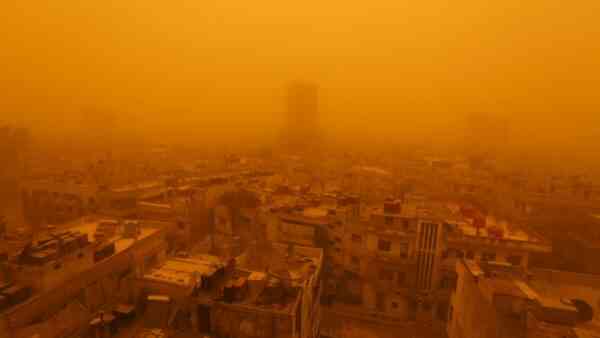 Terrible dust storms are no less dangerous than destructive hurricanes or tornadoes. The dust and sand they raise into the air can cause irreparable damage to infrastructure, destroy crops, and cause death of people and animals. Year by year, due to the desertification of once fertile lands, dust storms come with increasing frequency, originating in a deserted area and then hitting inhabited regions.