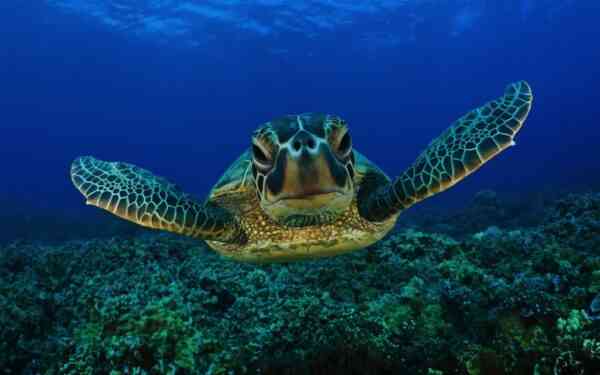 Sea turtles are the largest representatives of these amazing creatures, chained in strong bone shells. They live in a variety of seas and oceans, earn their livelihood in different ways, but they all suffer equally from human activity. Despite the fact that in many countries these animals are protected by law, they are still aggressively hunted.