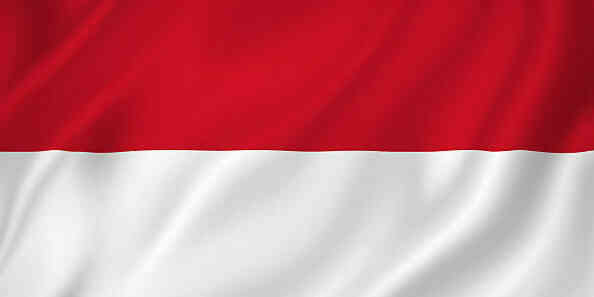 Indonesia — a hot country in Southeast Asia, sometimes poor, sometimes rich, but surprisingly beautiful. And the beauty here can be seen everywhere — both in huge cities like Jakarta, and in villages lost somewhere on numerous small islands, whose inhabitants sometimes do not even have passports.