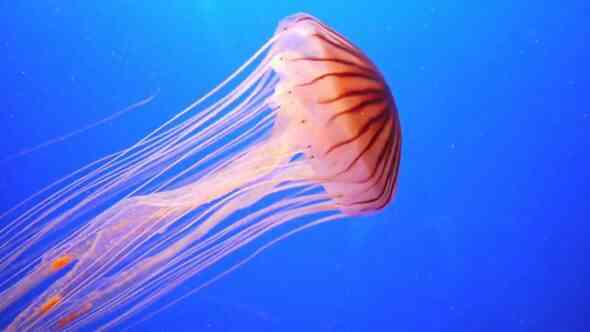 Jellyfish — one of the oldest living beings on earth. Among them there are both completely harmless and deadly, capable of killing a person with a single touch. Some aquarists even keep jellyfish at home, enjoying watching their measured movements.