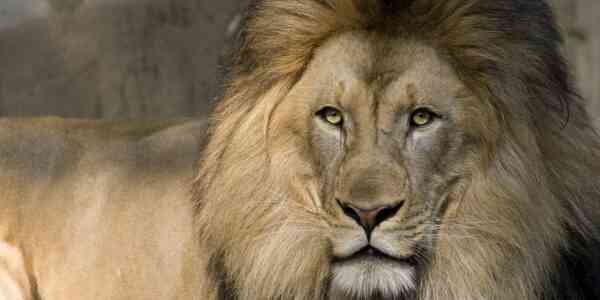 Lion — a huge African cat, strong and graceful. In the wild, lions live only in the African savannas, but their population is declining year by year due to their widespread extermination by poachers and local residents who protect their livestock from attack. Despite the measures taken to protect lions, these predators are becoming less and less every year.