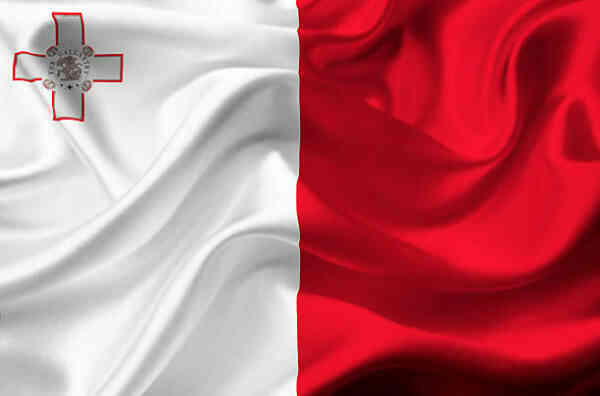 Republic of Malta — one of the smallest states in the world, located on the Maltese archipelago in the Mediterranean Sea. The spirit of the Middle Ages still hovers here — narrow streets paved with cobblestones, houses that are several hundred years old, an atmosphere of calm and security… Here you can really feel the real spirit of Europe — peaceful, safe and unhurried.