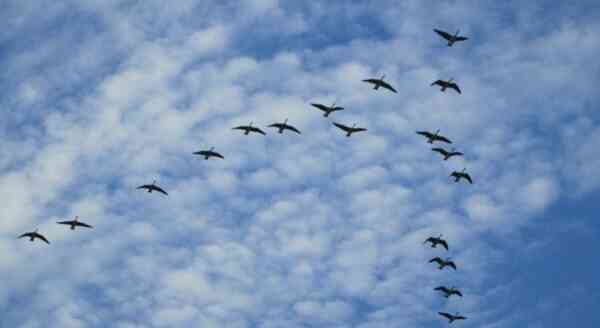 Not all birds are migratory, some of them prefer to spend their lives in the same place. However, adverse climatic conditions force some birds to change their habitats from time to time, escaping from the lack of available food in winter. Such a way of life is probably not very simple, but nature certainly knew what she was doing when she adapted them for such long-distance flights.