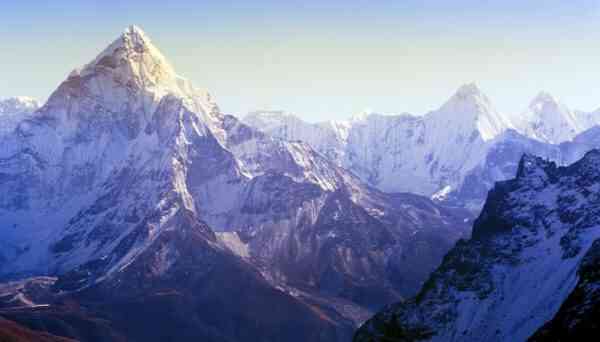 The Himalayas are the highest and most imposing mountain range on Earth. Many of their corners have not been explored so far due to transport inaccessibility. Of course, modern satellites are able to look almost anywhere, but helicopters cannot fly at a considerable height, there is nowhere for planes to land there, and it’s simply impossible to walk to some Himalayan corners.

Interesting facts about the Himalayas