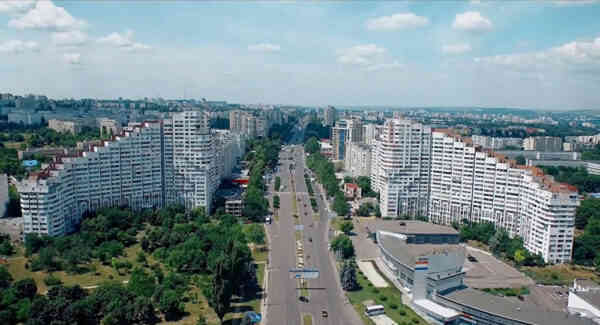 The Republic of Moldova, is a country of delicious wines and amazing landscapes. In places, the common Soviet past is still strongly felt here, but since the collapse of the USSR, this country has been going its own way, steadily developing from year to year.