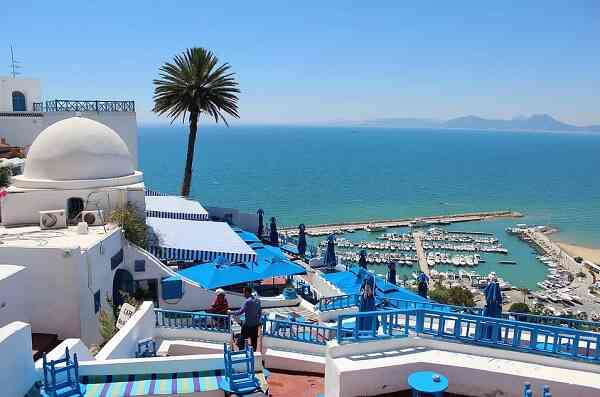 The country of Tunisia has long been a popular tourist destination, including among Russians. The warm coast of the Mediterranean Sea, humane prices, cozy hotels of quite a European level – what else is needed in order to have a pleasant vacation? So Tunisian resorts have long and successfully competed with Turkish and Egyptian ones.