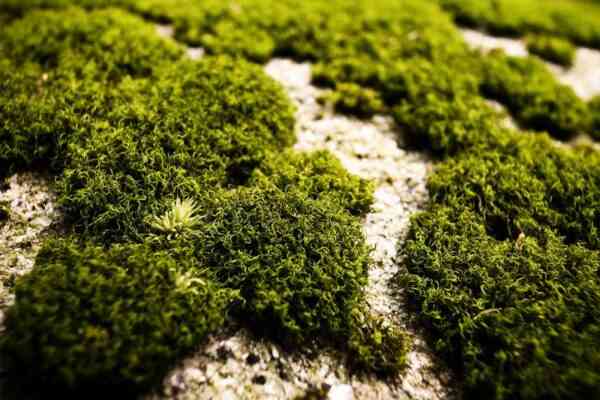 There are a huge number of moss species in the world, and they are found almost everywhere, anywhere, in any forest. These plants appeared so long ago that it’s hard to imagine! And at the same time, the fact that mosses have practically not changed over the past eras is doubly surprising.