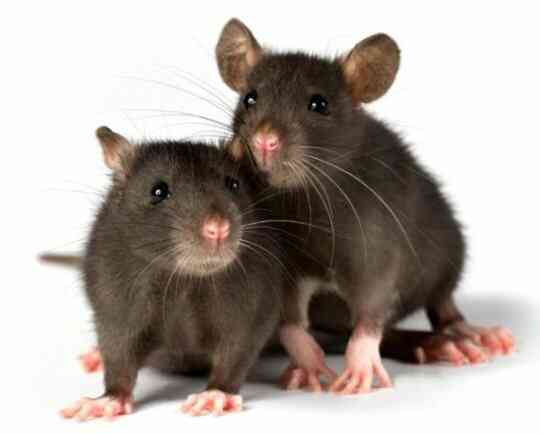 Rats — cunning, intelligent and amazingly tenacious creatures that can survive in almost any, even the most extreme conditions. The population of rats is huge in any city, because next to people it is easier for rats to find food and warmth than in the wild. Unfortunately, wild rats are carriers of various diseases, which is the reason for the hostile attitude of many people towards them.