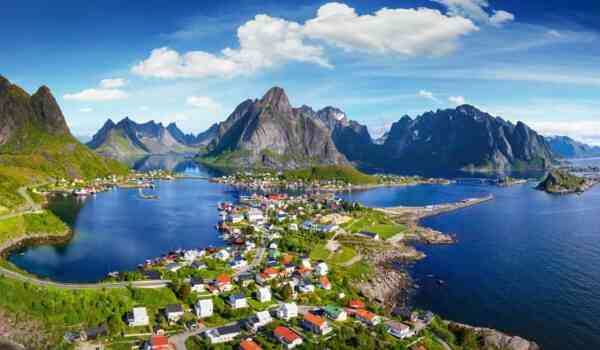 The country of the fjords and the birthplace of the harsh Vikings — this is how people who have never been here often imagine Norway. In fact, this is an amazingly beautiful land of small cozy towns, stability, tranquility and security. Well, sometimes a very strange meal, where can we go without it.