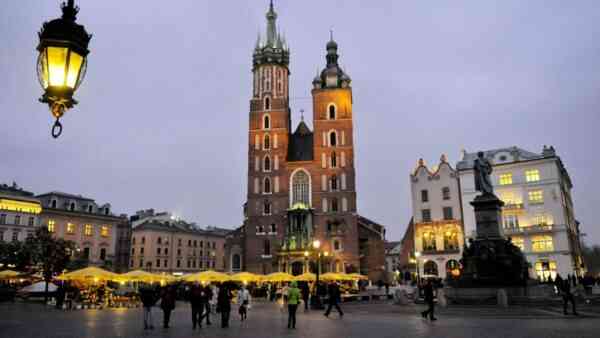 Poland boasts a rich culture and ancient history, and over the centuries, the fates of these lands and Kievan Rus have repeatedly intertwined and diverged again. Today, Poland is a fairly typical Eastern European state, moderately wealthy and stable.