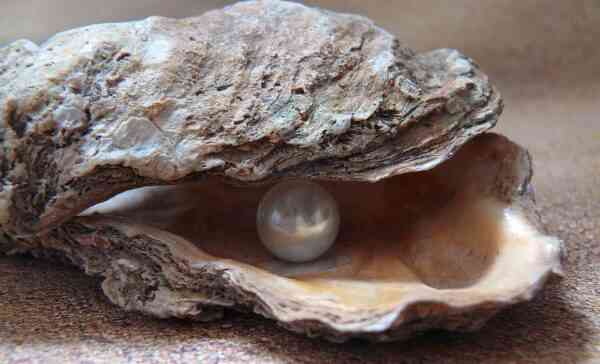 Oysters, which are clams, have adapted to a rather unusual lifestyle. Almost all of them never move, attaching themselves to their chosen place, and in case of danger they simply close the valves, protecting themselves from predators who want to feast on them. True, this is not a hindrance for people, and in most countries oysters are an expensive and rare delicacy.