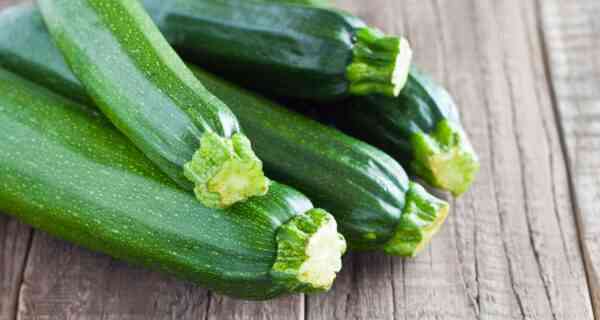 A plant like zucchini has long been included in cookbooks in many countries of the world. Many delicious dishes are prepared from zucchini, which are also highly useful. The variety of foods that this vegetable is used in is amazing – there are independent dishes, and countless side dishes.