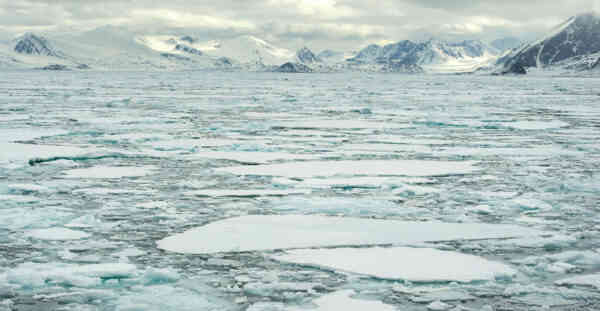 The cold waters of the Arctic Ocean still hold many secrets. Its bottom has not yet been thoroughly explored, but in general terms, scientists know a lot of interesting facts about it. Due to the harsh climate, it is partially ice-bound, and icebergs breaking off ice masses complicate the already difficult navigation in these parts. Despite this, the most important sea routes run through the Northern Ocean.

Interesting facts about the Arctic Ocean