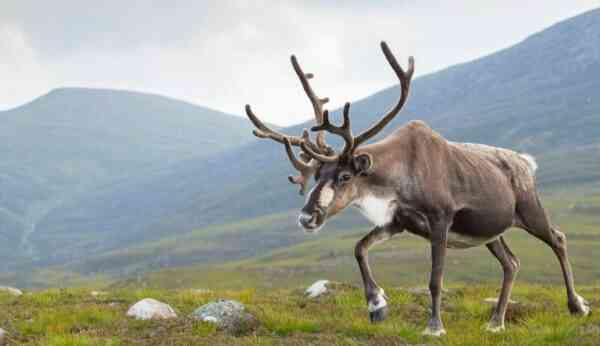 It’s not easy to live in a cold climate, but the reindeer has adapted well to it. In the course of evolutionary processes, this animal has learned to endure low temperatures, feed on sparse vegetation and successfully escape from predators. The reindeer is one of the few species that thrive in the subarctic zone, and it was thanks to it that the development of the Far North once became possible at all.

Interesting facts about the reindeer