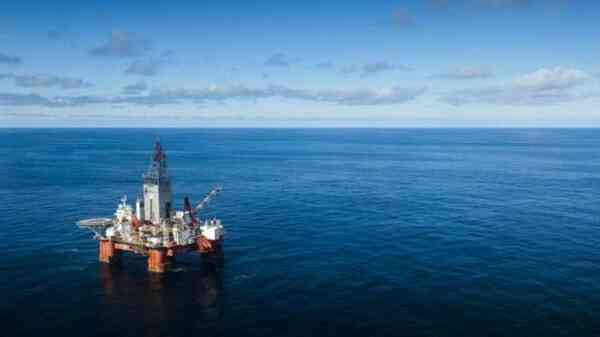 The cold Barents Sea, bordering the Arctic Ocean, cannot boast of a wide variety of living creatures living in it. This is due to the harsh climate – not all marine life is able to survive in such cold water. And this sea is also suitable for navigation only to a limited extent, because the winters here are frosty and very, very long.

Interesting facts about the Barents Sea