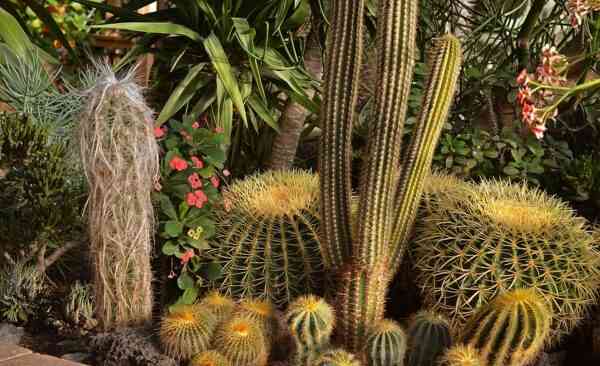 Amazing in their diversity, cacti are some of the most interesting plants on earth. Many of them live much longer than humans, patiently waiting for years for favorable conditions to bloom. Due to their beauty and unpretentiousness, many cacti quickly became quite popular as houseplants, although, of course, domestic specimens are difficult to compare with the majestic giants growing in the wild.