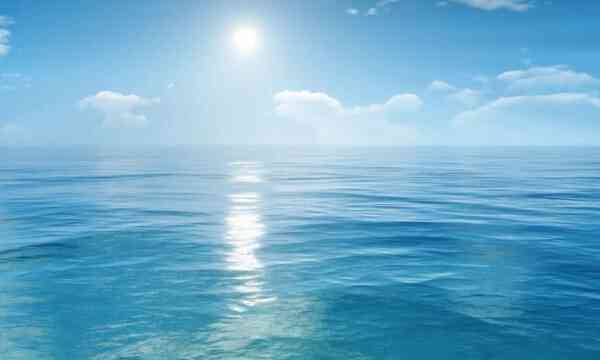 The mighty Indian Ocean is simply amazing. This endless expanse of water, spreading from horizon to horizon, for a long time frightened even the most courageous sailors. Its depths are still not fully understood, and there is every reason to believe that many more secrets are hidden in these waters. However, science does not stand still, and our knowledge base is increasing year by year.

Interesting facts about the Indian Ocean