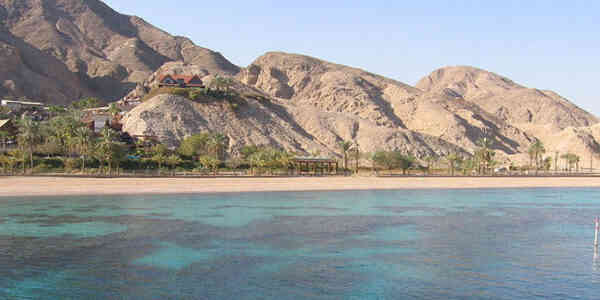 Situated between two continents, squeezed between the African mainland and the Arabian Peninsula, the Red Sea is amazingly beautiful. It is on its shores that the popular Egyptian resorts are located, but even those tourists who prefer a more secluded vacation admit that diving on the local coast is simply wonderful. True, not all inhabitants of the local waters are harmless…

Interesting facts about the Red Sea