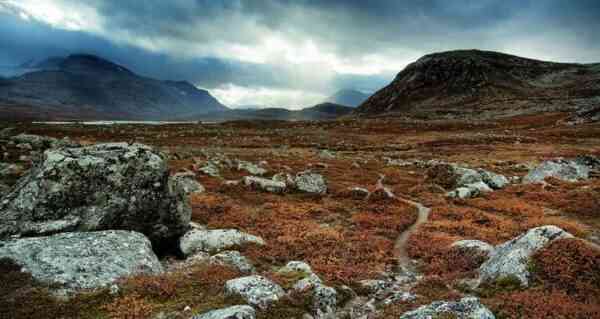 The boundless spaces of the northern tundra only seem lifeless. Yes, the diversity of local flora and fauna is small, and scientists believe that until relatively recently the tundra zone was much richer in life, but even now many creatures live there. And people, by the way, too – representatives of many indigenous peoples of the North still lead a traditional way of life, roaming the tundra with their herds.

Interesting facts about the tundra