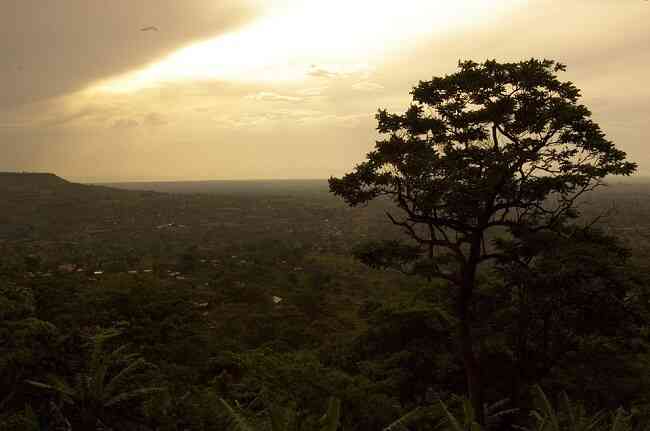 What is the African country Uganda famous for? Perhaps nothing, except maybe safaris and national parks, which are visited by brave tourists who are not afraid of yellow fever and malaria. This state can be called poor, but it is quite stable, and for several decades now, unlike some other African countries, there have been no large-scale conflicts here.