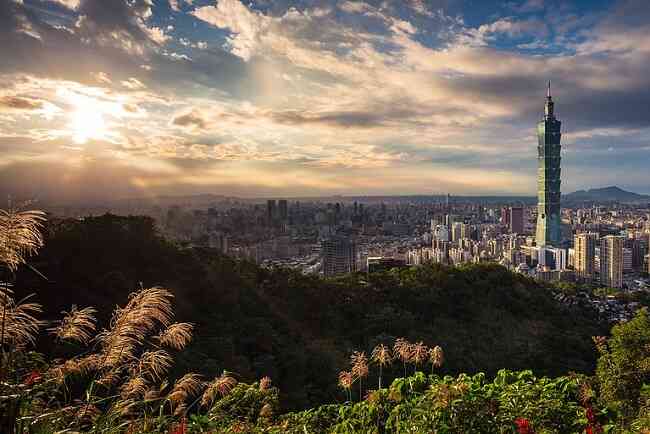 The island of Taiwan is both China and not. It is entirely occupied by the Republic of China, a partially recognized state that has existed for about a hundred years and does not recognize the authority of mainland China. This is an amazingly beautiful place, but nature here is fraught with many dangers. Powerful earthquakes and typhoons make life on the island quite risky.