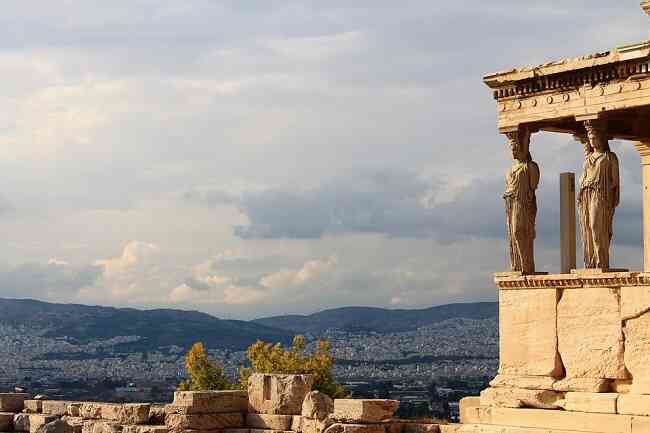 The city of Athens, the capital of Greece, is an amazing and very interesting place, thoroughly saturated with history. Some of its corners still remember ancient times, and the number of architectural sights here simply rolls over. It’s an insanely beautiful place, and it’s no wonder that millions of tourists come here every year.