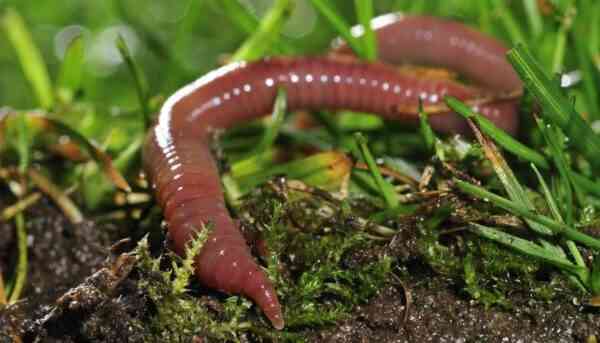 The type of annelids also includes the usual earthworms, which crawl out to the surface of the earth in abundance after rain, for which they, in fact, got their name. However, there are a huge number of species of these living beings that have existed for many millions of years, practically unchanged in the course of evolution. However, nature knows better, right?