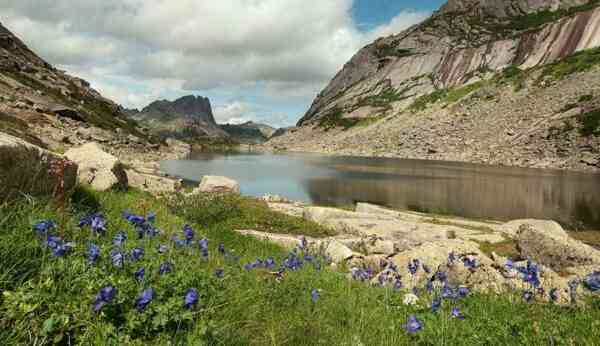 The boundless expanses of Eastern Siberia occupy a fair share of all of Russia. Once these lands were conquered by brave pioneers, but even now representatives of many peoples live here who settled on the Siberian lands long before the arrival of the first colonialists from the European part of the Russian Empire. The nature here is indescribably beautiful, the climate is harsh, and the people are strong and courageous.