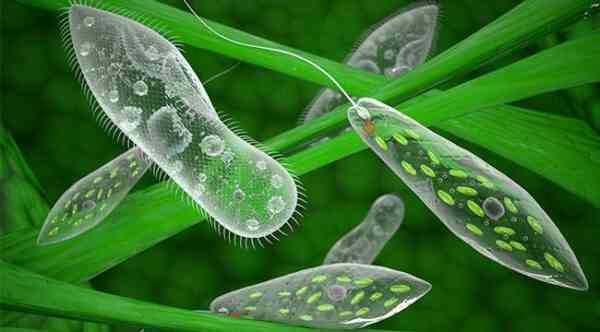 The name of protozoa speaks for itself. They represent the most primitive form of life, but at the same time the most common on Earth. Once it was with them that evolutionary processes began, which eventually gave rise to a great variety of life forms, but they themselves still exist in the form in which they existed hundreds of millions of years ago.